We’ve also enabled an Edit on GitHub link atop each page to make it easier for folks to open a pull request to propose corrections or improvements to the documentation. 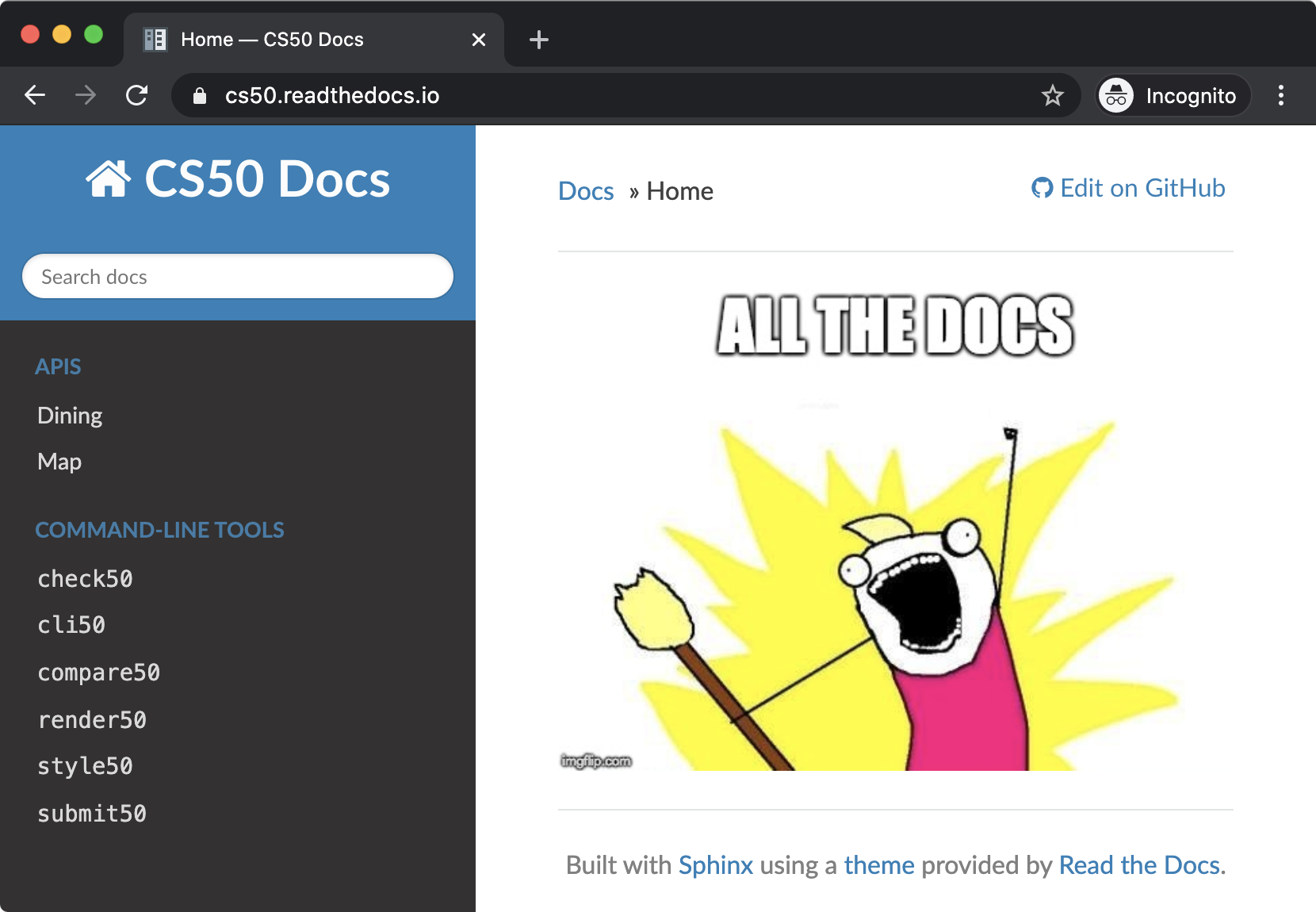